Creating and Running a Town

The core mechanic of the server.

Towns cost 250g to found. If you're new, you can afford this by ranking up to Wanderer (100g), claiming the cash infusion on the donation site (100g), and voting 5 times (50g). This can also be made by selling to shops, getting money from crates, and playing.

Towns can be created by running /t new [name]. These can be named anything, and spaces can be represented in names using underscores. This will claim the block you're standing on, and take the starting price out of your account. If you want to preview the plot you're standing on, press F3 + g on your keyboard. You can then start to claim blocks by running /t claim while standing on another plot. Be careful though, because each 16x16 plot costs 2g per day! If you can't afford the upkeep on your town, it will fall to ruin. You need to deposit money into the town bank to cover these costs. You can do that by running /t deposit [amount].

You can allow anyone to join your town by running /t toggle public. If your town is not public, you can run /t add [name] to add people to your town. Each person in town provides you with an additional 9 blocks of land to claim, and can be taxed based on a percentage.

Towns can set taxes on their residents to be taken every day by doing /t set taxes [amount]. This can be switched between a percentage of total and a flat rate by doing /t toggle taxpercent.

Plots are safe from non-member modification and from mob griefing.

Running a town can be tricky, especially with large groups of players. To ease this, you can set assistants. Assistants can claim land, add individuals to the town, adjust plots, and jail people. To make someone an assistant, run /t rank add [name] assistant. Sheriffs can also jail people, but without the town modification commands.

Nations allow towns to band together into a larger group with more powers. People can gain titles, and fight in wars as part of nations. Only mayors of towns can decide to join nations.

Nations are much more expensive than towns. They cost 1000g to found, and an additional 100g per day to keep up. However, they allow members to teleport between towns and work together on larger projects. To found a nation, run /nation new [name]. You can then invite towns to join by running /nation add [town name].

Previous
Guide
Next
Creating a Shop 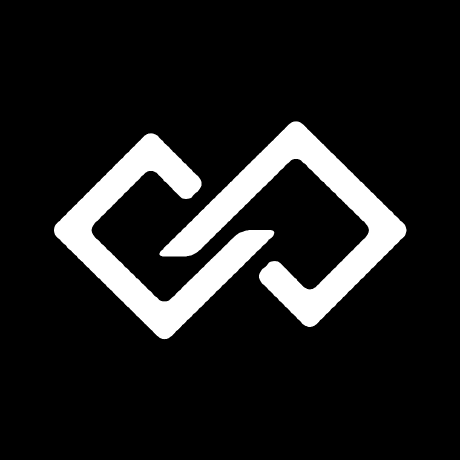